We have met you again.

At noon today, I received a phone call from my oldest sister. The voice of the old girl only heard such a series of intermittent voices like a telegram: "Mobile phones... Out of the way. Horses. Barrels. How to do?" I heard "Flush out of the toilet" quickly returned to the home from the outside, and then saw the white rice on the table behind the shell yellow and exudes aroma of unknown aroma 4c 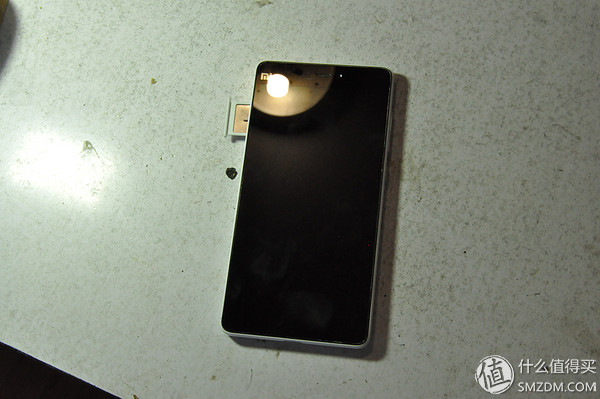 The first thing to do after the mobile phone enters the water is to shut down and unplug the sim card slot to prevent the circuit from being burned out.

According to the call and the old girl's judgment: There are problems with the microphone, headphone port, and speaker.

That nonsense is not much to say, we began to disassemble. . . It

(The alcohol in the picture can be prepared. I'm here to prepare for it.)

The first step: remove the shell

4c Cheap plastic shell can be opened with bare hands. Be careful not to make a miracle. 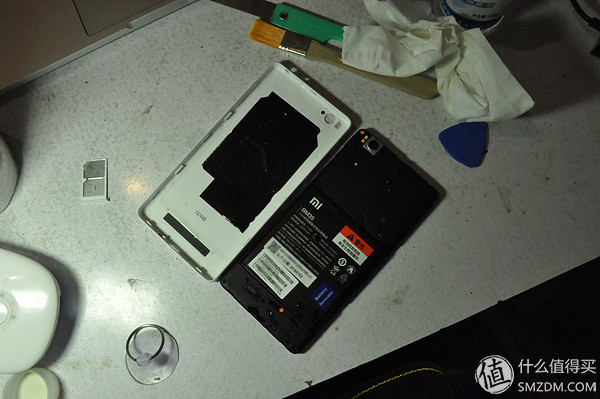 After the lid was opened, a savory flavour came and came to see a close-up 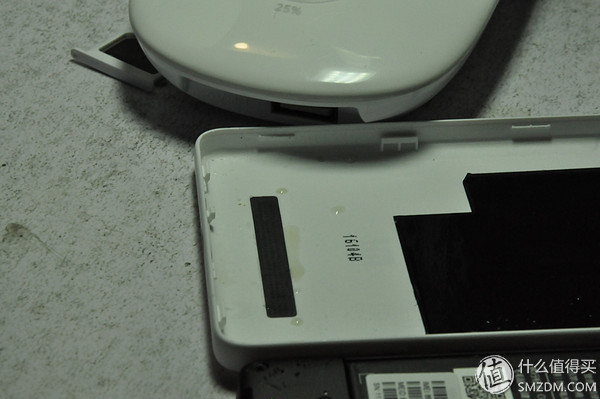 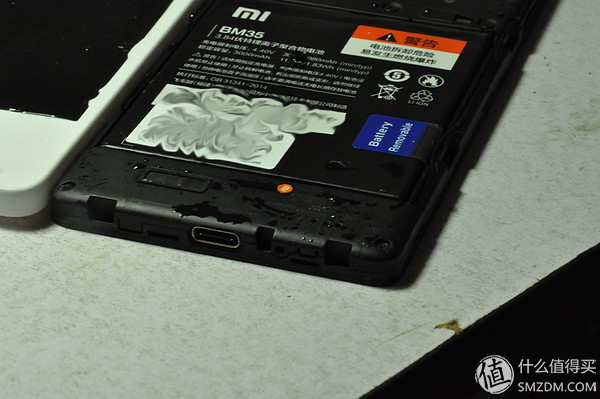 Don't forget to wipe off the water inside the shell 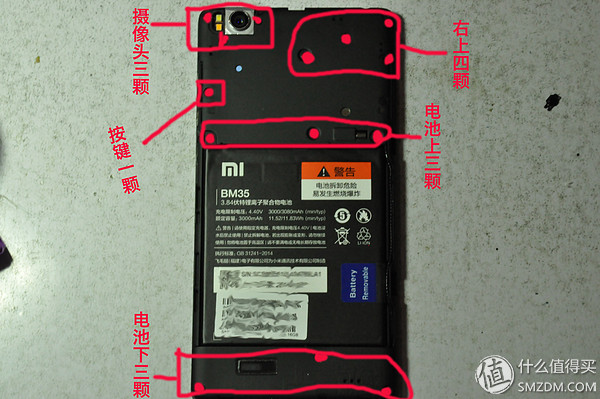 A total of 14, do not confuse to avoid the emergence of more than one screw phenomenon

Ps: If the mi mark on the screw disappears, it means that you lose the warranty. The warranty has an egg 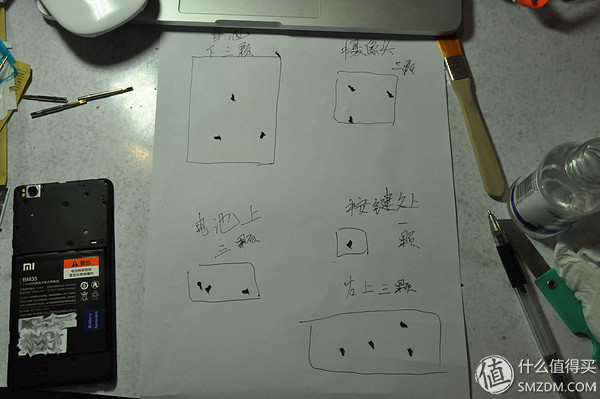 I'm wearing gloves and don't sloy me. I'm also a man who has practiced justice.

The third step: remove the upper and lower protective cover

Pay attention to the built-in speaker and microphone module of the lower protective cover, and carefully disassemble it 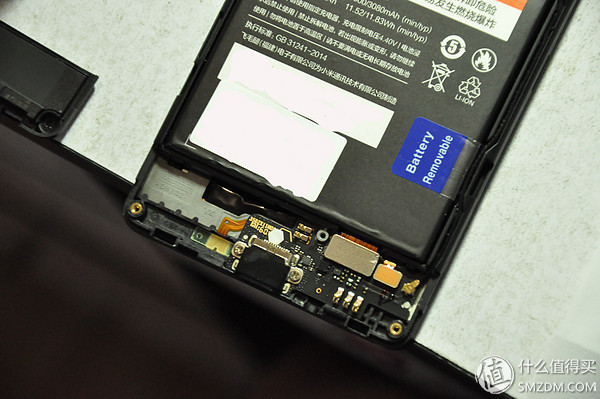 The fourth step: power off, remove the battery

Use a crowbar to gently open the battery cable 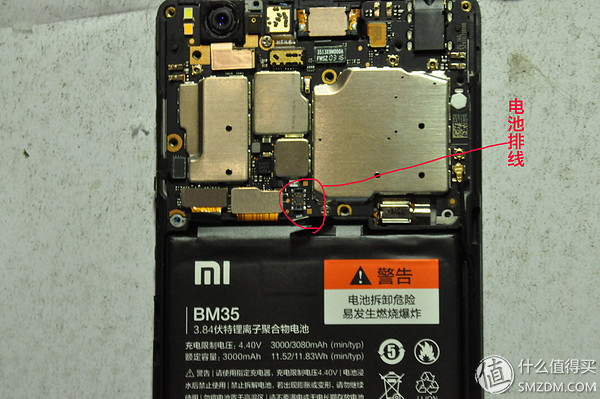 After the power is turned off, the water on the motherboard can be wiped

There is a small blue label on the battery. After tearing, use a crowbar to lick the edge of the battery. Use a strong battery to pull out the battery. Be careful about the personal safety of the screen. 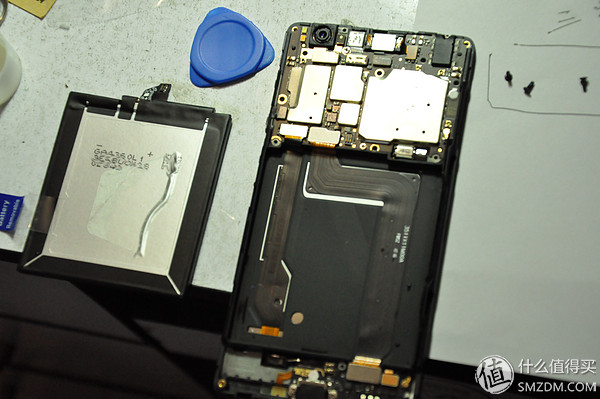 After opening a familiar smell, I know the taste of Xiang. 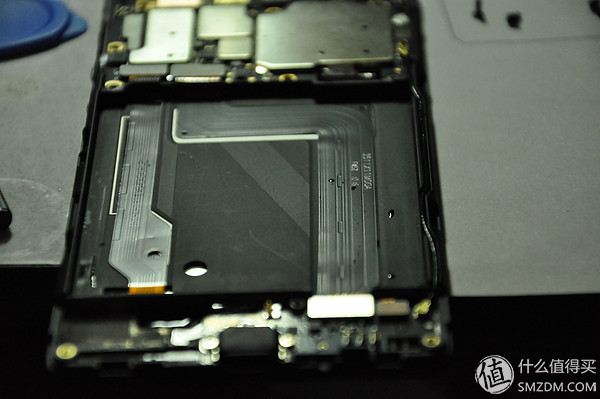 Wipe clean all kinds of water stains and put it back on the battery with adhesive. Be careful not to connect the cable

Turn on the music 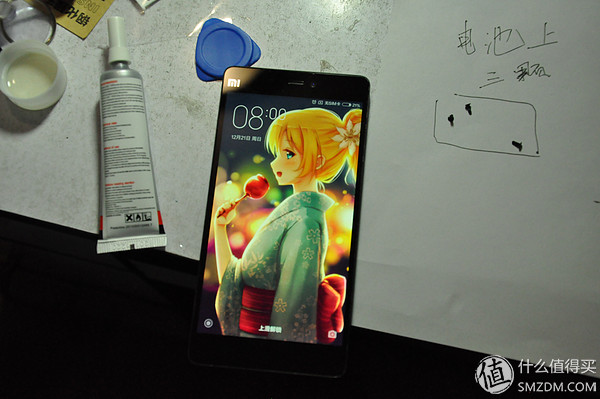 Successfully lit and found his wife a prprpr 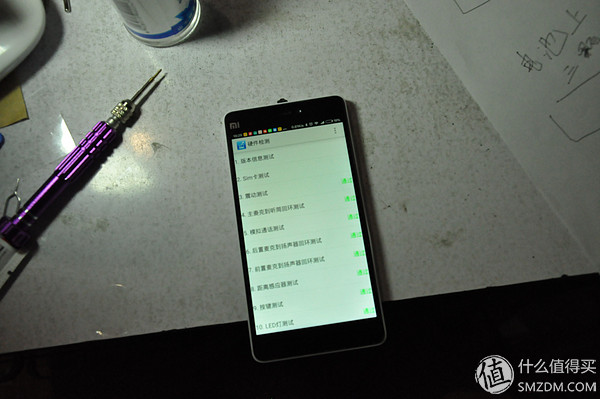 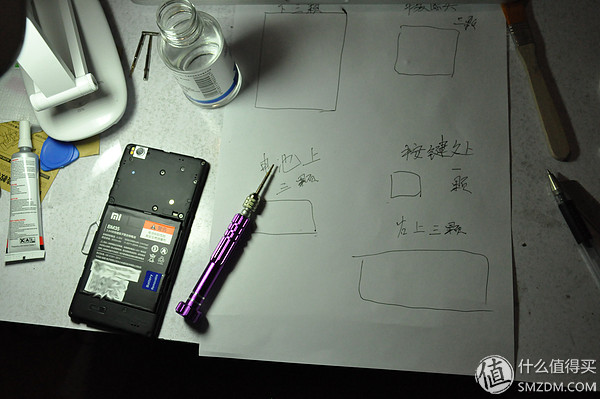 After half an hour's rescue, Mi 4c was full of blood and I sprayed some toilet water to stop the odor at the last installment.

Finally, I want to tell you that the latest mi pro is really ugly. I hope that Lei will not be a monkey in the next year.