Apple is angry: our new iPad has no problems 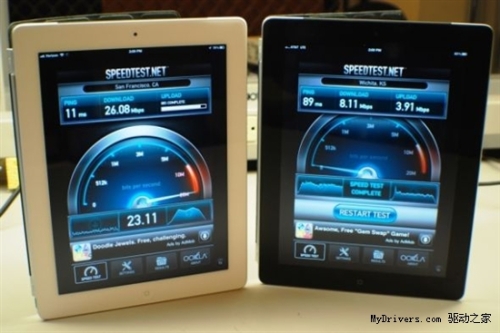 Recently, many users have complained at Apple's official forum that the temperature of the new iPad is too high. Then a test report from the authoritative Consumer Reports of the United States said that the temperature of the aircraft is actually higher than the previous generation. Quite a bit, but they did not mention in the statement whether they recommend consumers to buy it.

In view of the above, Apple officials said today that the new iPad does not have any problems. At the same time, they reiterated that the temperature of the new iPad is within a reasonable range and there is no overheating problem.

In addition, Apple also stated in a public statement that the new iPad has undergone the most rigorous testing before it goes on the market, so it does not suffer from thermal issues. If users still have any concerns, they can contact AppleCare.

18650 Battery Pack can be assemabled by 18650 cell through series and parallel according to customer's requirement, which can be used for electronic products, such as lighting equipment, medical devices,power bank and so on.