TV is not better than running points, then what should you pay attention to when buying?

2021-06-11 11:02:47
Thirty-five years ago, we thought that the rapid development of smart phones replaced the entertainment functions of traditional computers. The characteristics of smart mobile internet enable us to get where we go, but the inherent disadvantage of mobile phones has delayed this very good vision. hard to accomplish. Thirty-five years later, the development of science and technology entertainment has returned to the traditional home appliances, such as our television in the living room is a typical example.

However, because of technology, many users will have the old thinking of selecting smart phones when they are watching smart TVs. They think that the higher the parameters are, the better it is, and even prefer to use running points to decide which model to buy. Is it really good? 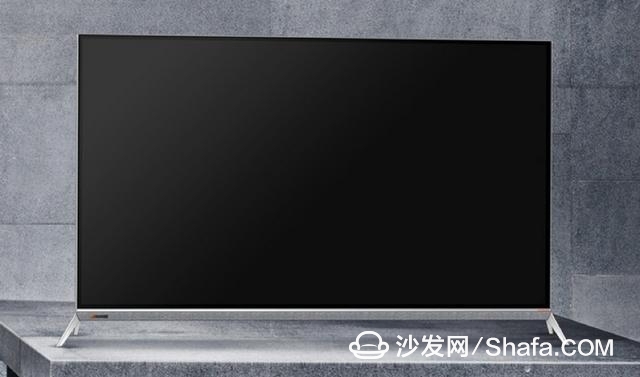 (Smart TV's look is not only a parameter)
Compared with smart phones and other products, the large size of smart TVs is its biggest feature. At the same time, it also makes smart TVs such as smart phones impossible to become fast consumer products, and at the same time the requirements for after-sales are even higher. It's as if we have purchased a smart phone. If something goes wrong, we can easily post it to the manufacturer through postal delivery. However, the size of the TV is obviously not possible, so when we select the smart TV, we will not only see the parameters. In addition, we also need to look at the after-sales of the TV brand.

Among the smart TV brands today, there are many new brands such as LeTV and Xiaomi. These new smart TV brands are not yet perfect due to channel construction, so these TV sales can be said to be worrying. In contrast, the cool-opening of such smart TV manufacturers that can share the channel resources of traditional TV manufacturers is relatively reassuring. After all, the resources shared by Kukai are created by the established TV maker Skyworth, and Skyworth's channels are already covered. China.

In addition to watching the screen after the sale, you must know that the LCD screen can account for 80% of the cost of the entire TV. Some people say that buying a LCD TV is actually buying a block screen is actually a certain truth, of course, the most accurate statement is the LCD panel Good or bad. So when your TV screen is broken, the cause of the screen is the reason for the search. Basically, you can change the TV. 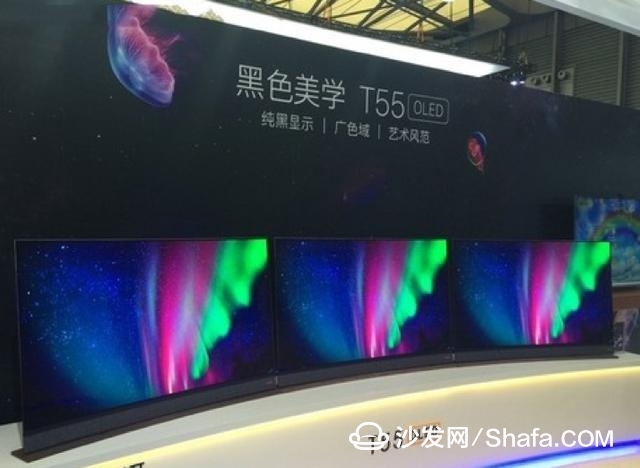 The LCD screens used in domestic smart TVs currently have BOE in China, while Sharp and LG are mainly used abroad. In addition to manufacturers, these screens are also divided into three six nine, etc., if the most advanced is the OLED screen, and a variety of low-level LED screens are numerous. At present, it is almost impossible for domestic Internet TV manufacturers to obtain high-grade LCD screens before shipment reaches a certain amount. Therefore, many low-priced smart TVs are now using low-level LCD screens.

Among domestic TV manufacturers, Skyworth has a strategic partnership with LG, so Skyworth can always get a good screen from LG. Relying on this relationship, Skyworthâ€™s independent subsidiary cools the display of its TV products and is currently the best in Internet TV, and even has the highest level of OLED screens. While other Internet TV manufacturers cannot focus on the most important screens on TV, only more parameters such as gimmicks are used to attract users.

The parameters are important, but in addition to the parameters of LCD TVs, after-sales and screens are also important considerations for users. After all, a smart TV that no one wants to buy back affects various aspects of the application process.

There are good hardware and display effects, of course, with a rich content resources, the combination of software and hardware can play the greatest value of a TV. In terms of content, it is recommended to install a sofa butler - the sofa butler is a third-party app store designed specifically for smart TVs, Android box users, carefully providing television, box users with high-quality television exclusive version of the application, including with live Or on-demand video and audio and video software, various types of recreational competitive video game software and daily office entertainment management system management tools. click to download