In the past year, nearly every common people heard about VR news. As far as understanding is concerned, there is not much knowledge that may be touched, and personal experience may be less. But for first-tier cities, or more developed cities, a new type of venue resembling a game arcade or cybercafe is already new. This is the VR experience shop. Experienced his consumers will first think novel, but for the price, the price is not so high. For some of the figures mentioned in a white paper on the VR Experience Store, practitioners may feel awake. Less than 15% satisfaction, less than 20% secondary consumer concerns. Nearly 70% of the loss rate of the store, apart from illustrating many problems, should really attract the attention of practitioners. 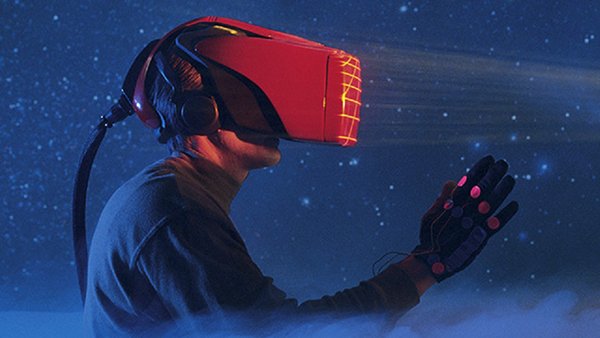 For many people, VR is both familiar and unfamiliar, we may hear VR news on all kinds of media every day, but we seem to have no chance to really experience VR in most cases, so many are interested. Consumers are holding a wait-and-see attitude. After all, a real VR headset is expensive and catches up with a TV. In addition to this game experience, it will inevitably require some space for the experience to walk around, atmosphere full of immersive interactive environment, with the use of large peripherals, and this system is not affordable for every consumer .

The VR experience shop can help consumers feel the charm of VR with little money. So VR experience shop also came into being. One end helps consumers experience VR, and one end makes the VR industry popular. And it can directly solve the actual profit problem. This certainly became the first choice for industrial capital, especially for hardware vendors and content providers.

Take HTC's actual actions as an example. In October last year, HTC Vive launched Viveport M, an online VR application store, and Viveport Arcade, a content management and sales platform for offline experience stores, based on the original Viveport content platform. HTC strongly promoted the Arcade platform for offline channels. Wang Congqing gave the answer at the conference: After a single purchase from Steam, some merchants will use the game content multiple times, but developers can only get one income. This is unfair. Games on the Steam platform are for the home market, and not all are suitable for direct offline use. The contents of Viveport Arcade are not available in Steam and Viveport. They need different revenue models from offline to offline, and they need a targeted platform to serve offline channels.

Even so, HTC Vive just mentioned some of the reasons. From the current development of VR, we can also understand roughly why HTC will make great efforts.

On the one hand, VR offline stores are currently considered to be a window of possibility of direct liquidity in the â€œVR winter theoryâ€, but there are statistics and statistics of offline experience stores that can make less than 30% profit, VR experience stores before the outbreak period. HTC Vive will continue to expand its online software and hardware influence, and continue to expand the market, which is helpful for the construction of its own VR ecosystem. 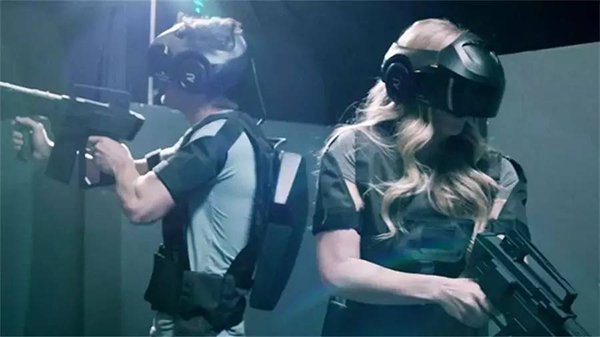 Moreover, offline stores are favored not only because of profitability, but also because it is the most direct consumer education platform in the VR popularization process. Not long ago, at a VR offline shopkeepers' conference in Guangzhou, many shopkeepers stated that they basically used HTC Vive devices in their stores, which was actually advertising HTC.

In addition to hardware, HTC Vive now wants to strengthen the control of offline channels and consumer education through the content of Viveport Arcade. In addition to HTC's own offline chain experience stores, HTC is currently opening stores.

Experience the technical bottleneck of the shop

When Xiao Bian asked about the feelings of some consumers, the rhythm of the answers they gave was this. It also feels very realistic at the beginning and it feels great. But soon there are dizzy needles, and it's even more difficult to play a game. This is to do things! Then, it is boring. In addition to exploration and treasure hunting, shooting games are left. And there are other problems with this.

It is undeniable that VR technology is immature. It can't be compared with the maturity of the arcade computer and network PC at that time. Most HTC VIVE head-mounted devices that are used in most VR experience halls have common technical drawbacks. For example, GPU performance is not high enough to cause game or video playback to be stalled, the screen resolution is low, and the refresh rate is not high, resulting in graininess. , Smear and afterglow, etc., coupled with the lack of optical lens technology, tracking positioning defects and the quality of VR playback content is not high, resulting in user experience dizziness and other phenomena, which is the common VR industry chain faces difficulties. 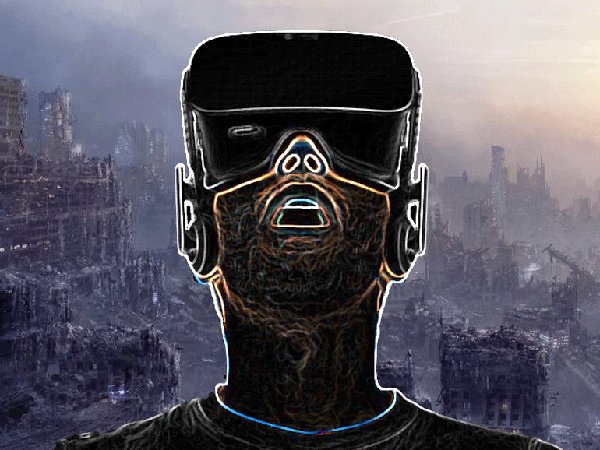 Most of the content mainly comes from the Steam platform. In addition to the above types, there are still some experience content. At present, in terms of device experience, the VR experience hall has a wireless space walking platform, a wireless game cockpit, a VR racing car, and the like. According to different game items, each time experience 10-15 minutes, charge 30-50 yuan. Followed by 100-120 yuan / hour charge, players can change any time you want to play the game. Compared with an expensive VR hardware, this type of charge certainly has obvious advantages. But for consumers. The price/performance ratio is still very poor, so there are few repeat customers for secondary consumption.

Based on the above series of issues, it can be seen that VR is still in a relatively early stage, and it needs a substantial improvement in terms of technology, content, and experience. For about 5,000 VR experience stores across the country, if there is not its own advantages, there is clearly a misfortune to be eliminated. Compared with industrial capital, such as HTC manufacturers, their important purpose is to popularize users and promote brand value. For entrepreneurs, there is only one question, whether they can make money. However, at present, it is still in a technical bottleneck period, and for corporate capital, there is no competitive advantage.

Young people with new technologies are more likely to accept them than older people. Therefore, when choosing venues, consider the positioning of consumers and the amount of passenger flow. Generally, the VR experience hall selects places such as integrated shopping malls, playgrounds, cinemas, tourist attractions, schools near the school, or cafes, museums, and science and technology museums. High-traffic locations are often accompanied by high property costs. Entrepreneurs have calculated a bill, and the space reserved for an HTC vive must be around 10 square meters. The actual area of â€‹â€‹the site is mainly at least 20 square meters. So rent: Local price* (20+ pool area). 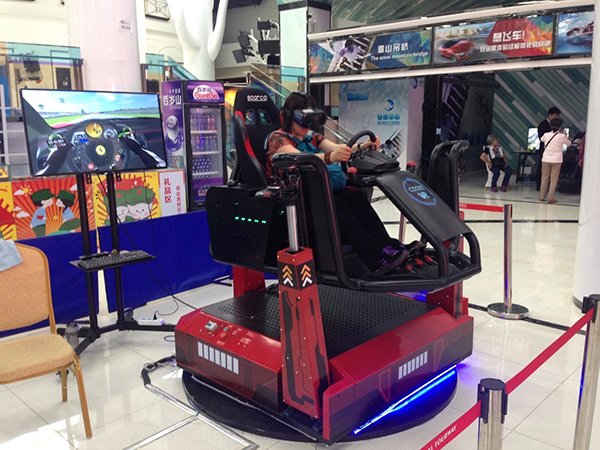 Taking Chengdu as an example, the average rent on the first floor of Chengdu Chunxi Road shopping district shopping center project with the highest traffic volume is more than 1,000 yuan/month/square meter; the rents on the first floors of the existing major shopping centers in other shopping areas are concentrated on 300-600 yuan / month / square meters. According to the cost formula just given by the entrepreneur, if you open an experience hall, the average monthly cost of the property is more than 10,000 yuan.

Secondly, from 2015 to the first half of 2016, cities like Chengdu basically have no more than 10 offline experience centers, and most users are natural traffic. However, as more and more entrepreneurs join the industry, it will inevitably cause severe diversion. For smaller experience stores and VEC entertainment centers, large-scale VR theme parks seem to be more satisfying in terms of content and experience. The expected value of the person. Under the dual pressure of property costs and marketing costs, according to industry practitioners, nearly 60% of the VR experience stores are in a state of loss. In this situation, part of the VR experience hall will eventually face the test and death of the harsh winter.