At the moment, the battle for a new round of industrial revolution has begun. In order to improve China's manufacturing level, it is in a leading position in the industrial field in the future. In 2015, China released the "Made in China 2025" strategic plan to upgrade the development of the robot industry to a strategic level. As a result, China has comprehensively launched the construction and layout of the robot industry.

Nowadays, the application of robots is becoming more and more common, and all countries have developed robots as a national strategy. Why are robots so valued? In the past, robots were seen as a technology and product, and now robots are completely regarded as a new species. Then, since it is a new species, it must have a complete natural system, and with the gradual development of robots, robots will have their own ethics. For humans, on the one hand, robots have great support and promotion; on the other hand, robots are also a double-edged sword, which may pose a potential threat in the future. Therefore, the use of robots as a new species is of great significance to human development. 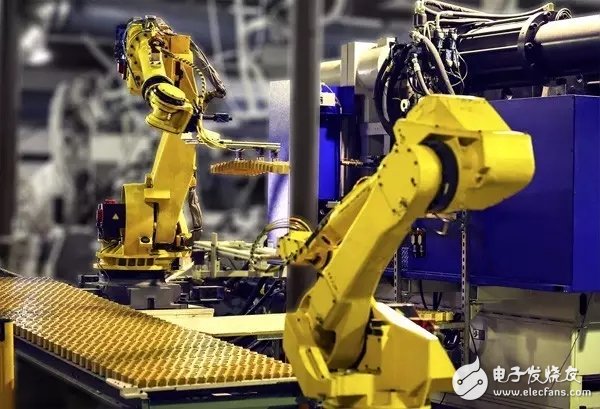 This article will sort out China's robot strategy from three aspects. First, robots and national strategies; second, the five-year development plan for Chinese robots in the future; third, the major strategic layout of Chinese robots. I hope that through these three aspects, we can give people a clear understanding of the development of the robot industry from the international perspective, and let everyone know the future development trend and direction of the robot industry.

First, let's look at the dynamics of countries in robotics and national strategy.

The most typical manufacturing developed country in Europe is Germany. In 2011, the concept of â€œIndustry 4.0â€ was first proposed globally. We know that the core idea of â€‹â€‹Industry 4.0 is actually to support each other with information technology such as the Internet, Internet of Things, and big data to form a new manufacturing method. Germany will use this to re-lead the manufacturing industry. France has proposed a new robotic action plan that includes encouraging companies to apply robotics, conduct international cooperation, develop standards, and build research institutions. At the same time, the UK has also proposed a strategic plan for a robotic autonomous system.

As a neighbor of our country, Japan also proposed to carry out the revolution of robots and set up three major goals: one is to become the robot innovation base of the whole world; the other is to become the world's largest robot application country; and the third is to take a new era in the world of robots. . As we all know, Japan has always been at the forefront of the world's manufacturing powers, and it has done a lot of supporting work in the field of robot services. It has an important action plan, mainly to set up the Robot Revolution Promotion Committee, which includes many robot development agencies and robot competition organizers, which will promote the development of the robot industry from all levels.

Therefore, we have seen that the development of robots is no longer a problem in a certain country, and it has become an international issue. So many countries around the world regard the development of the robot industry as a national strategy, which shows that robots will be a trend in the future. Since it is a trend, the robot industry must achieve rapid development, and this development process must be a challenge to the entire industry. This is a new industrial revolution, from the cost, technological progress, user customization, production methods, production tools, etc. have to undergo a major change. It can be said that robots are changing the way human production, including defense, medical and other fields.

Today, a new generation of robots has penetrated into every area of â€‹â€‹human life. Against this background, China has proposed the "Made in China 2025" strategic plan to build China into a world manufacturing power. At the same time, the "Made in China 2025" strategic plan is also a major challenge for China in the new round of scientific and technological revolution and industrial revolution. On the one hand, the changes in the manufacturing industry as a whole force us to innovate the manufacturing model. Therefore, China has proposed five key projects as the basis of strong foundation, including construction engineering, intelligent manufacturing engineering, industrial strong foundation engineering, green manufacturing engineering and high-end equipment innovation engineering. On the basis of these five major projects, the top ten key areas are subdivided. The second largest area is the robot and high-end digital machine tool industry. This shows that China puts the robot related field in a very critical position. On the other hand, China has planned a clear road map for the future development of robots, including key technologies, components and construction of the entire application demonstration platform. Therefore, the "Made in China 2025" strategic plan has both macro-level goals and clear lines, and has become a "magic weapon" for China's manufacturing industry to win in the future. 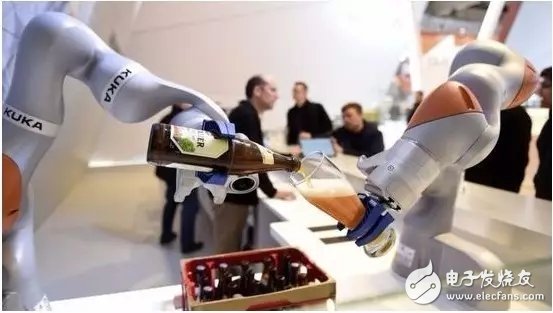 Generally, it is composed of piezoelectric ceramics and driving rods. By high-frequency electric excitation, piezo ceramics produce high-frequency ultrasonic vibration (above 60 kHz or higher), which is transmitted to the driving rod and generates high-frequency micro-displacement (back and forth expansion) at its front end.

1. High vibration amplitude and can withstand higher power.
2. The product has high reliability, strong maintainability, and is not easy to break down or off-line.
3. The frequency can be adjusted in a wide range, generally within the range of 10KHz.


The present piezoelectric elements for Inkjet piezo transducer is following :