Lehman Optoelectronics issues 3.25 million restricted shares and will be listed on April 13

2019-08-02 09:03:17
Lehman Optoelectronics announced in a recent announcement that the company will issue 3.25 million placement shares at the net limit, accounting for 4.85% of the total share capital.

Rocker Switch is also called warped plate Switch.The structure is the same as the button switch, but instead of the knob to the boat type.The ship type switch is commonly used as the power switch of electronic equipment, and its contacts are divided into single pole and double pole double throw, some of which have the indicator light. 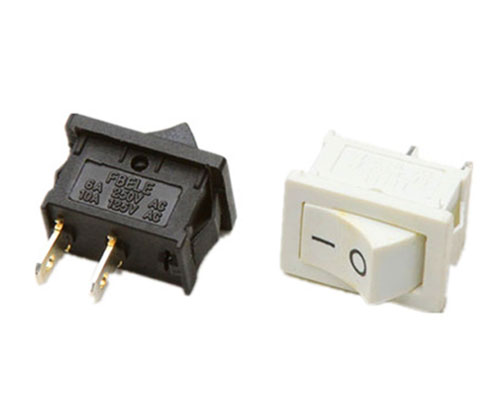