The original micro-laser projector was so unbelievable

As early as March 2014, Sony announced that it was developing a high-resolution micro laser projection core component that will use the United States MicroVision (MVIS) PicoP mobile projection technology. The technology uses laser imaging, which saves energy, has high brightness and little heat, and is small and exquisite, allowing it to fit easily into a pocket of clothing. 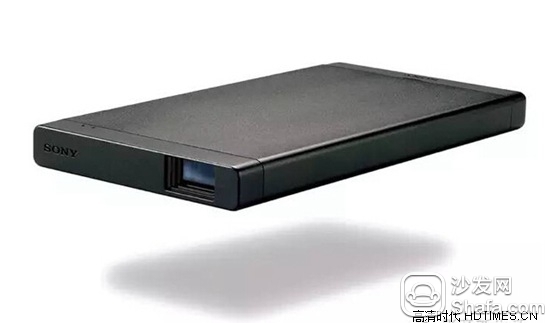 The new MPCL1 micro laser projector is based on the PicoP mobile projection technology. Users simply move the projector closer or closer to the target surface, allowing the PicoP beam scanning system from MicroVision to do the rest, eliminating the need for a separate focus control.

MPCL1 built-in battery 3000mAh, in addition to daily use, can also act as a mobile power to charge the phone. Compared to similar products of the same size, the output picture of MPCL1 720P is very competitive because it is also necessary for game players. The Sony MPCL1 laser micro projector will be sold in Amazon in the United States in October and is expected to cost around US$350. 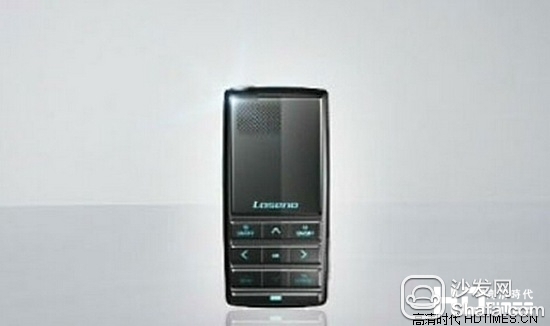 In terms of performance, Laseno SMP-101 supports 800 Ã— 600 resolution, has 20 lumens brightness and 200:1 contrast ratio, slightly higher performance than other micro-projection solutions, and the machine supports POWERPOINT, TXT, WORD, EXCEL, PDF file format , as well as common picture, video and audio files.
Compared with the most popular LED semiconductor light sources, laser light sources have obvious advantages in terms of color reproduction, energy saving, and lifetime, and are considered to be the most advanced light source technologies of the next generation. 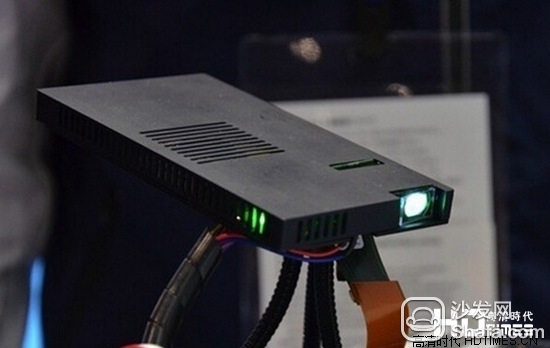 At the 2012 CEATEC 2012, Matsushita exhibited a 100 lumen laser microprojection prototype model (which the manufacturer directly referred to as OIU, which is the optical imaging system). It claims to be the thinnest in the world, only 7.5 mm thick, and it can project 800 x 480 resolution images.

In addition to the above several WeChat laser projectors, on June 15, 2015, the â€œAsahi Rice l-one Micro Smart Laser Projectorâ€ was held in Hall 7 of the Dianchi International Convention and Exhibition Center, with the world's largest 138Ã—70Ã—12mm. Thin and lightweight appearance, once debut, many consumers are full of expectations.

This Asahi l-one micro smart laser projector is only the size of a mobile phone and weighs only 200g. It is equipped with a quad-core CPU and can decode HD 1080p sources. Its built-in 4200 mAh polymer battery can play normally two. One and a half hours, and can match mobile power, will be officially listed on August 28. 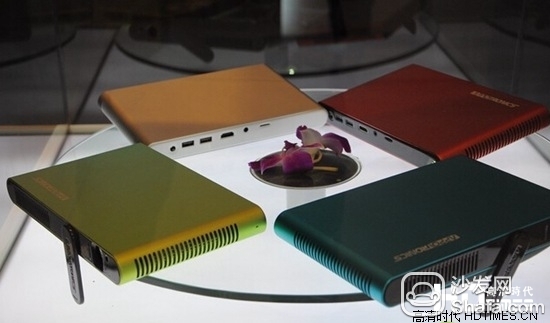 Medical Device Wire :The key requirements of modern medical connector include safety, reliability, small size and high speed performance. Since it is a small component in the overall design of any medical device, it can be considered that the connector is an important part of the medical equipment.