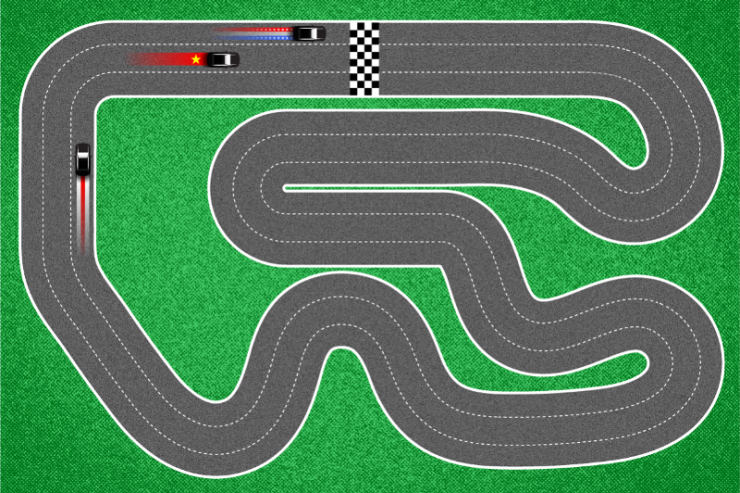 In the last century, the competition of the world's major powers was mainly concentrated in the space sector. The United States and the Soviet Union were arrogant in space. The competition in this century has landed, mainly in the field of automatic driving. Anyone who can first make a self-driving car on the road and who can make a self-driving car a major mode of transportation has now become the key to competition in various countries. As far as the current level of autopilot development is concerned, the United States leads the way, with China and the United Kingdom coming first.

U.S.: Former champion, but will it be the future champion?

Googleâ€™s driverless technology has led the way and prototypes have been developed and tested on California roads. The Tesla Model S with the Autopilot semi-autopilot system is on the market, and the Model 3 is expected to be sold by the end of next year. 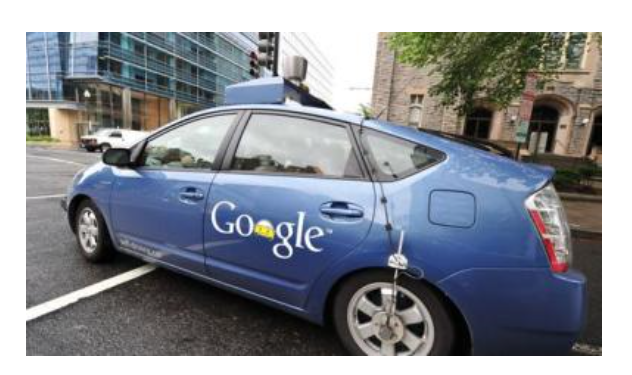 Last year, private companies and academic departments in the United States invested in autonomous driving technology. Uber began working with Ford to test autopilot in Pittsburgh; Lyft also partnered with GM and said it would create a driverless national network. At the same time, Texas A&M has just announced the purchase of a military base that will be used to develop and test drones.

However, although private companies and academic institutions have been optimistic about automatic driving, the U.S. government is cautious about it. To date, the U.S. government has not explicitly encouraged states and cities to invest in infrastructure to support autonomous driving. In fact, for the moment, only eight states have laws that allow autopilot cars to get on the road.

Ryan Calo, a professor of law at the University of Washington School of Law, has made great achievements in cyber security and robotics research. In an interview with Vocativ, he said:

If the United States does not have a clear legislation on robot policy, then we will lose to other countries in the automatic driving competition. The NHTSA (American Highway Traffic Safety Administration) lacks awareness of the technology contained in self-driving cars that have been on the road. Take an example of Toyota's power problem. At that time, NHTSA could not solve the problem and had to look for NASA to make a decision.

Not long ago, NHTSA Director Mark Rosekind issued a document urging states, not the U.S. federal government, to start drafting an autonomous driving bill. According to the United States "Law Review Network" point of view, NHTSA's decision from this decision means that the United States is not ready to compete with other countries (such as China, which plans to establish autonomous driving laws and regulations). "Law Review Network" stated:

This is a disappointing news for many companies in this industry. It will undoubtedly hinder the overall development of safety innovation, intercontinental traffic, national competitiveness and autonomous driving.

We need to reach a balance before encouraging autopilot and limiting autopilot. This is our direction to the future.

Perhaps no country in the world wants to win a race of autopilot more than China. The largest company in China (like Baidu) is developing its own driverless vehicles. Other companies are also seeking partners such as BMW and Volvo to develop autonomous driving.

When it comes to legislation on autonomous cars, China actually walks in front of the world.

The Ministry of Industry and Information Technology of China has now put the autopilot legislation on the agenda and stated that it will implement auto-piloting on the road in the central area of â€‹â€‹the city by 2025. There are also many cities in China that are investing in establishing autonomous driving infrastructure. 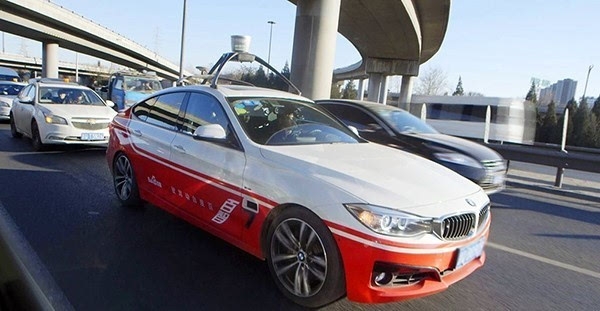 Not long ago, Baidu officially announced that it would jointly build the first fully-autonomous vehicle-free operation area with Wuhu City, Anhui Province, which is also China's first autonomous vehicle operation area. Now, Wuhu has already begun the first part of the automatic driving plan. Wuhu will conduct tests on self-driving cars, buses and trucks. If the test is successful, within five years, the unmanned car will become the normal state of the streets of Wuhu City.

Britain: dark horses from behind

In this yearâ€™s Queenâ€™s speech, the government announced the launch of the â€œModern Traffic Act,â€ which will standardise automated vehicle testing and allow auto-pilot cars to hit the road by 2020.

Although the United Kingdom did not have such auto giants as Tesla and Google, many small companies dedicated to the development of autonomous driving have emerged. Not long ago, Lei Feng.com reported on Oxbotica , an auto-piloting company that was born out of Oxford. The software it developed could turn any car into a self-driving car. It will also conduct drive tests in London and Greenwich. 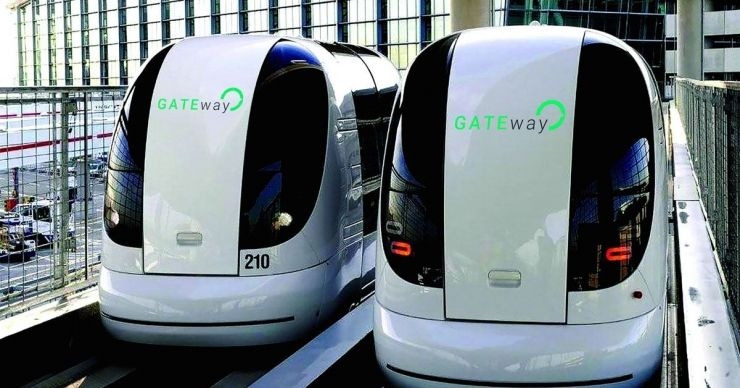 At the same time, the British insurance industry is also fully supporting the development of automated driving. The United Kingdom has introduced the first self-driving automobile insurance policy involving the auto insurance driverâ€™s insurance money in the event of an accident, hacking, and navigation failure. It also stipulates that drivers cannot sleep or drunk while driving.

However, even though the UK has shown great interest in autonomous driving, its successful Brexit will allow it to encounter many obstacles in the development of automatic driving.

It should be pointed out that even if we compare the level and policy of autonomous driving in the three major countries at this stage, we cannot judge who is the champion. Regarding the time of self-driving cars, the British plan is for 2020, and China plans to be 2025, and the U.S. federal government does not have a clear plan.

The autopilot technology is still developing rapidly. We now see the results of autodriving supervision, infrastructure, and technology itself. However, if the United States pursues the principle of "innovation first, supervision in the later", although it has leading technology, it will also lag behind those who come from behind.