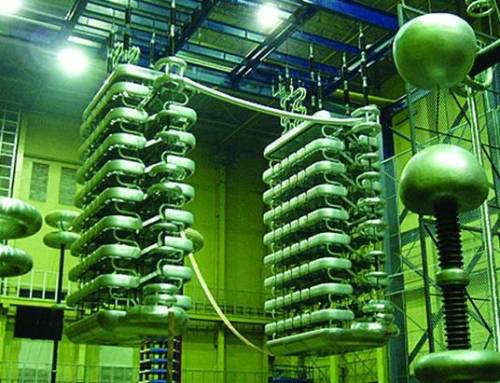 China West's 2013 performance, net profit increased by 174% to 320 million yuan, revenue increased by 5% to 13.2 billion yuan, recording EPS 0.06 yuan, of which revenue fell by 10% to 4 billion yuan in the fourth quarter, net profit fell 50 % to 130 million yuan, basically in line with expectations.
The dividend rate is higher. The company announced a dividend of RMB 0.8 per 10 shares in 2013, totaling a cash dividend of RMB 410 million, accounting for 127% of the net profit attributable to shareholders of the listed company.
The business plan for 2014 is stable: The company plans to complete operating income of 14.5 billion yuan this year, a year-on-year increase of 10%. As of the end of 2013, the amount of orders in hand was 14.355 billion yuan.
development trend
UHV business provides performance guarantees. In 2013, UTV delivered about 3.5 billion U.S. dollars in delivery, and the amount of orders in hand at the end of the year exceeded RMB 5 billion, and it is highly probable that the delivery will be completed this year. At the same time, this year it is expected to approve the â€œsecond to second straightâ€ UHV lines, each of which will contribute 0.15 billion to 2 billion yuan in ordering, with a lead-time of one and a half years and a net profit margin of about 10%.
Overseas business provides upward space. The cooperation between West Power and GE has now been fully carried out. The sales team is in the process of consolidation. This year, West Electric's new overseas orders are expected to reach 200 million U.S. dollars. There is still much room for growth in 2015, and overseas orders have higher gross margins than domestic ones. Performance flexibility.
Profitability gradually improved. In 2013, the net profit rate increased from 0.9% in 2012 to 2.4%. Although it is still lower than the level of comparable companies in the industry, it is already in a rising channel. In the future, with the advancement of lean management, UHV, and overseas business, the net profit margin will increase. It will gradually increase back to the 2010 level, and the net profit rate for 2014/15 is forecast to be 3.6% and 4.8% respectively.
Earnings forecast adjustment
We slightly downgrade the 2014 revenue forecast by 7% to RMB 14.6 billion, increase gross profit margin forecast by 1.6 percentage points to 23%, increase net profit forecast by 11% to RMB 530 million, corresponding to EPS 0.10 yuan, and give a 2015 EPS forecast of RMB 0.15.
Valuation and recommendations
Currently, the stock price corresponds to 2014 and 2015 P/E ratios of 36 and 24, respectively, and the P/B ratio is 1.0 and 1.0 times, giving a target price of 4.0 yuan.