According to DIGITIMES Research, the output value of China's local LED industry has grown by 45% from 2009 to 2010, and the growth rate will increase in 2011. By 2015, the mainland LED market is expected to reach RMB 500 billion. Under such a huge market potential, upstream chip production technology is mostly controlled by Taiwanese businessmen or foreign capital. The Chinese mainland government has regained the LED upstream dominance from foreign manufacturers, especially strengthening the LED upstream industry as its 12th Five-Year Plan. Essential item.

In response to the central LED development policy, local governments have begun to provide subsidies for enterprises to purchase MOCVD machines. Depending on the type of machine and the region, enterprises can get RMB 8 million to 12 million for each MOCVD machine. Subsidy for the yuan. 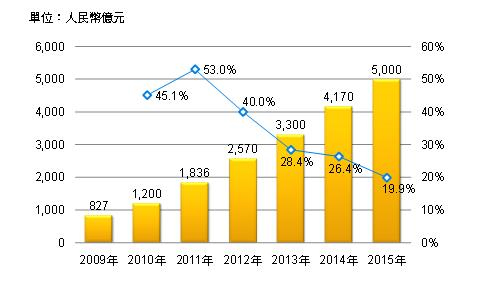