There are many LED lighting related manufacturers in Taiwan, and the lead manufacturer, Leadray, which has been quite invented in the LED street light market, also launched a new LED light bulb, which advertises the innovative package of LED bulb products, which is different from the market. Standard LED bulb with fins.

Lin Zhenfeng, general manager of Hexi Energy, pointed out that the company has a lot of achievements in Taiwan LED streetlights. From south to north, there are also LED streetlights in the Huadong area. In addition, it has also cut into mainland China, Japan and Europe and the United States. Faced with the situation that Taiwan will begin to fully replace LED street lights in 2011, General Manager Lin said that Hexi's current monthly production capacity of LED street lamps can reach 10,000 baht, and it is ready for a large number of benchmarks.

This time, the newly launched LED bulb, He Xi believes that the appearance of the entire bulb is Edison's original shape of the white light bulb, consumers should be used to familiar with this appearance. Not only that, the light bulb's illumination angle is wider than that of a typical LED bulb, which is almost 360 degrees of a half sphere.

He Xi pointed out that the shape of the light bulb is the same as that of the traditional white light bulb. The light source inside the bulb is changed from tungsten wire to LED light source. It belongs to the innovation of unique patented technology, and adopts the technology of aerospace technology.

The weight of this new bulb is quite light compared to a typical LED bulb. For example, the 5 watt specification is only 37 grams. If it is 3.5 watts, it is only 30 grams. It is much more than one hundred grams and more than two hundred grams of LED. The bulb should be much lighter. At the same time, the cost of this bulb is relatively low because of the high cost of the large metal heat sink architecture and the savings in LED power ICs. He Xi emphasized that the company's production line can produce up to 10,000 pieces per day, benefiting from technological innovation. The carbon footprint produced by this bulb production process is relatively small.

The product specification is the replacement market for the white light bulbs with a rating of 40 watts or less. The current market sales have already received a large number of orders. At present, this product has already been patented, and CE safety regulations have been passed. TUV certification is also underway.

The current luminous lumen efficiency will continue to increase, and He Xi has done market research. This kind of external light bulb consumer has high acceptance, so I hope that the performance can go up, let the LED in the bulb pass through the technology of my own hand. The lumen value of the light source is increased per watt, so that the overall bulb brightness will increase. 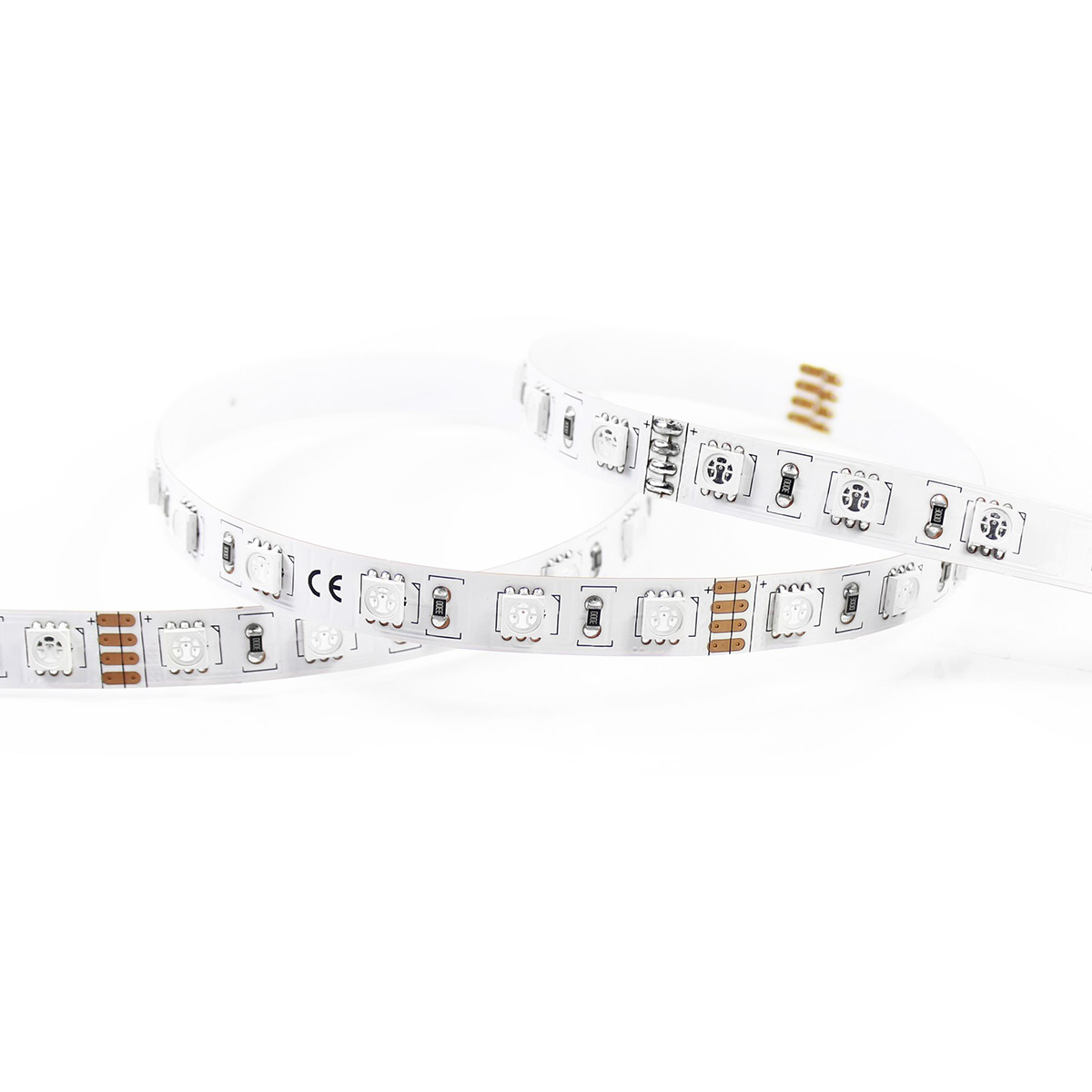 Q1. Can I have a sample order for led light?

A: Yes, we welcome sample order to test and check quality. Mixed samples are acceptable.

Q2. What about the lead time?

Q3. Do you have any MOQ limit for led light order?

A: Low MOQ, 1pc for sample checking is available

Q4. How do you ship the goods and how long does it take to arrive?

A: We usually ship by DHL, UPS, FedEx or TNT. It usually takes 3-5 days to arrive. Airline and sea shipping also optional.