2018-06-28 12:01:43
IDC researchers recently released a report on the global server market share. As in the last quarter of 2009, Windows Server is still the market leader in terms of revenue.

The market share of Windows only rose slightly, reaching 42.1% of the server operating system revenue. Linux also increased in the fourth quarter of 2010 to reach 17%. According to IDC, the share of Unix dropped to 25.6%.

The fastest growing server operating system market is IBMâ€™s z/OS mainframe operating system. A year ago, IDC did not specifically list z/OSâ€™s revenue share, but it reached 11.3 in the last quarter of 2010. %.

Barrel : As an extruded pipe of heat-treated aluminium, it has high strength and precision  has excellent rigidity and durability 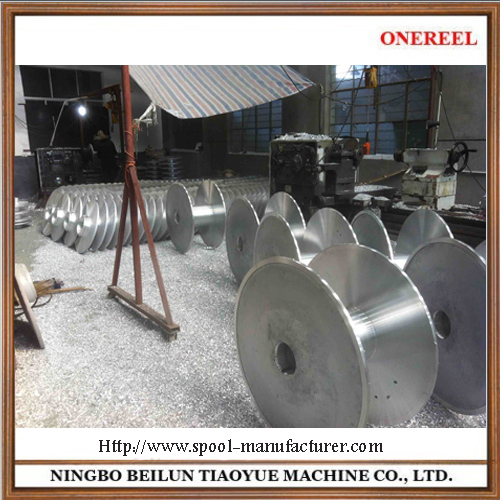