According to the data of the Fu'an Municipal Office Office, from January to July , the motor and electric appliance industry in Fu'an City realized a tax revenue of nearly 90 million yuan. 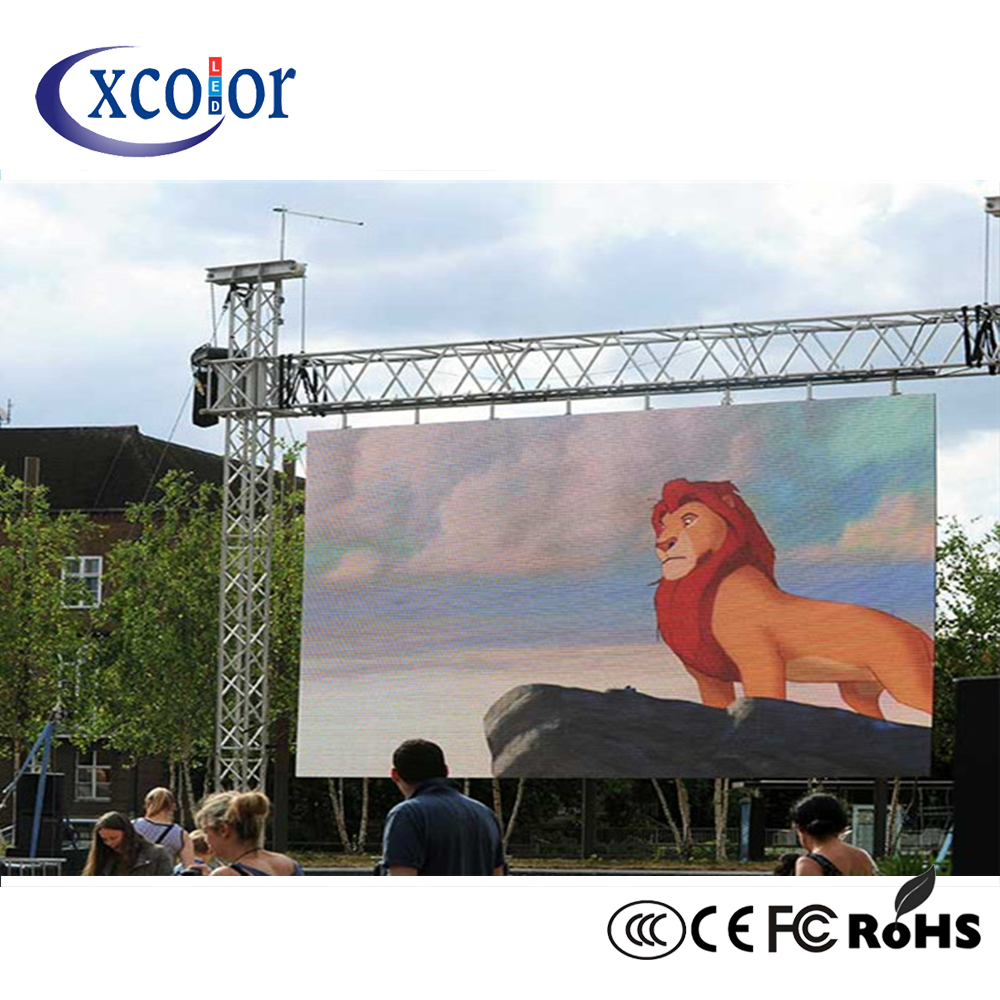