TOP10 inventory of hot events in the panel industry in 2013

What's the lack of you in the hot download of the "Video and Audio Technology Special Issue" in November by the electronic enthusiast website!

2013 was a lively year for the panel industry. The domestic liquid crystal panel manufacturing giant BOE passed the 46 billion yuan refinancing of "A-share largest scale". TCL also announced a total investment of 24.4 billion yuan in the "overweight" Huaxing Optoelectronics Phase II project, both of which were invested in the LCD panel production line, while China also Finally achieved the first production of OLED panels. Throughout the world, LCD panel shipments are declining, and China's LCD panel industry is rising against the trend. However, with the continuous expansion of panel production and relatively insufficient demand, competition in the domestic panel industry has continued to intensify, various chaos has also emerged, and patent litigation, commercial espionage, and swarms have entered the panel industry. In addition, Korean companies are stepping up the layout of OLED panels, which has a big impact on China's LCD panels. The following is a detailed interpretation of the top ten hot events in the panel industry this year.

1. The second phase of the Huaxing Optoelectronic Panel project blew a new horn for industrial development 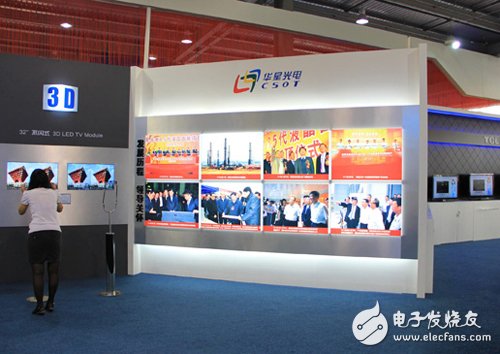 In 2009, in the face of the downturn in the global panel market environment, TCL Group resolutely launched the Huaxing Optoelectronics project.

In March 2010, the first phase of the Huaxing Optoelectronics project was officially ground-breaking. This 8.5th-generation TFT-LCD production line has a total investment of 24.5 billion yuan. It is the largest single investment industrial project since the city was established in Shenzhen. It is also China's first LCD panel production line of the highest generation built entirely on independent innovation.

Now, with the start of the second phase of the project, Huaxing Optoelectronics will move towards a more ambitious goal at this new starting point. The just-started Huaxing Optoelectronics Phase II project has a total investment of 24.4 billion yuan and a monthly production capacity of 100,000 pieces, of which 70,000 are amorphous silicon semiconductor glass substrates and 30,000 are oxide semiconductor glass substrates (including some AMOLEDs).

According to the plan, the capacity of oxide semiconductor glass substrates (including some AMOLEDs) will be adjusted reasonably according to market conditions while maintaining the total capacity unchanged. The company is committed to investment in technology research and development. The development of GOA, COA, Cu process, IGZO, AMOLED, LTPS and even curved display has achieved substantial results. The main technology will be fully introduced into the second phase of the project. In addition, the second phase of the project will introduce advanced mixed cutting technology in the industry and further increase the proportion of large size and UD products. In the future, the company's product line will be more comprehensive and profitability will be further strengthened.

Ouyang Zhongcan, academician of the Chinese Academy of Sciences, pointed out that Huaxing Optoelectronics focuses on independent innovation and R & D, and plans to invest heavily in the next generation of display technology and has achieved significant results, effectively avoiding the potential danger of China's flat panel display industry encountering technical upgrades in the future.

Three-axis DSLR Stabilizer is composed of pan axis, rolling axis and tilt-axis. With a gyro-stabilized gimbal system, it keeps stabilized or steerable horizon with automatic calibration to give you an unprecedented smooth shooting experience. 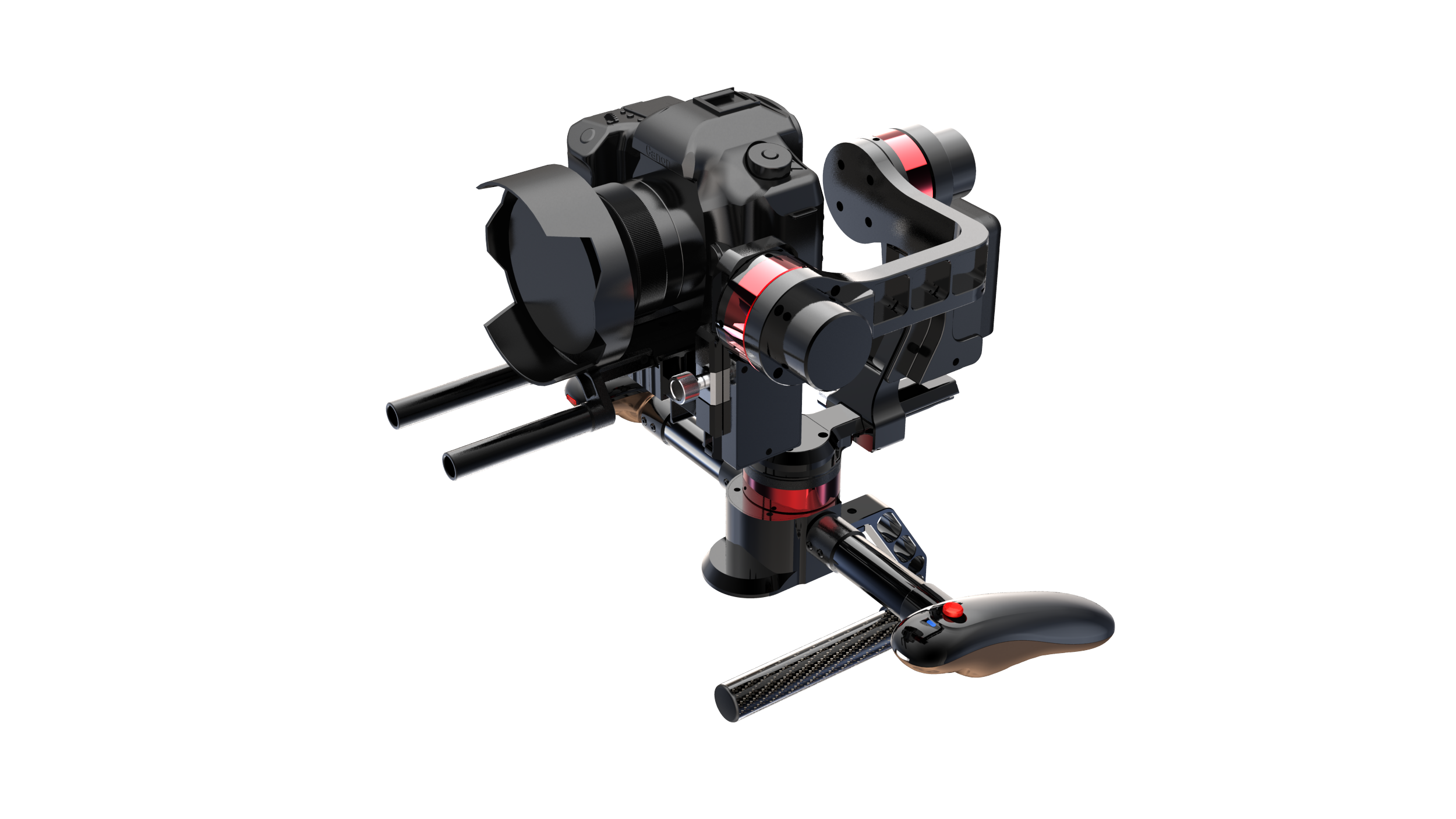 Wewow focusing on handheld stabilizer is a technology company which does R & D independently. With Wenpod series product released, the company achieved the industry's praise and quickly became the leader of the smart stabilizer industry.

3. Shipping date: within 24 hours once get the payment.

5. After-sales service, solve within 3 working dates.
If you have any questions, please contact with us directly.
Wewow appreciates domestic and international business relationship!