I found these problems after experiencing several VR shooting games

Recently, Xiaobian was invited to experience some VR games one after another. Although the plots of these games are not the same, the rules of the game are also different, but the common point is that they are mainly shooting or shooting, most of them can achieve the current hottest two or more people online.

Code 51 was created by 51VR, a game development team owned by Wuyi.com. This is an online game of mechs. Players can choose different mechs to fight. Slightly different from other competition games, Code 51 chooses to allow players to sit and play.

The game operation is very simple. After the player wears the HTC Vive helmet, he or she can use the handle to swing back and forth to control the movement direction of the armor. Press the trigger key while shooting. This kind of operation does make it easy for players to get started, saving the staff a lot of teaching time. 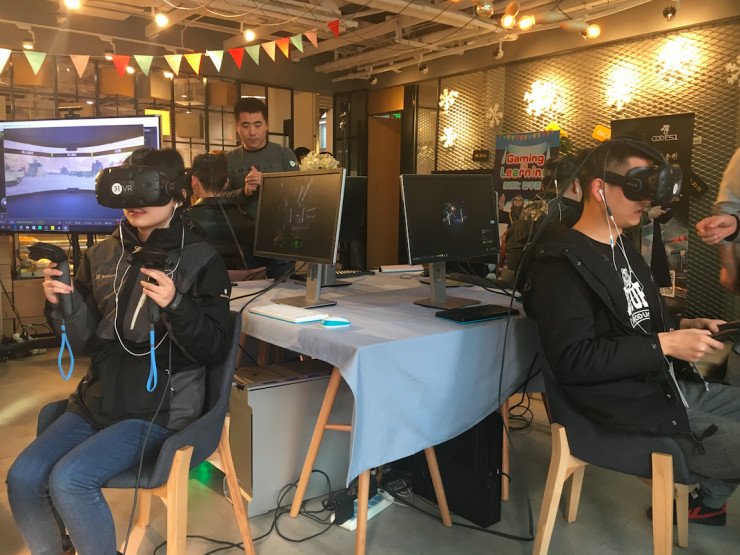 It is understood that the game also uses adaptive masking technology, that is, the game screen only displays the player's best field of vision, the surrounding screen will be darkened. The first time this design was played, it didn't feel very comfortable. During the game, Xiao Bian chose a heavy armor. There was almost no way to do such actions as turning around and turning back, resulting in the inability to prepare behind the gunfire. In addition, you may not be able to move around, sit in the game all the time, or you may feel a little dizzy.

About the PVP online battle game, "original sin" is also an impressive piece of work. The work was produced by Shortfuse, a game studio owned by conductor VR. In the given scenario, both sides of the war have to guard their own energy sources, and they are not killed by the enemy at the same time. Whichever side kills the enemy in the specified time period will earn a high score, that is, the winner.

Compared with mechs, this type of shooting in VR is more flexible. Because you can run freely, you need to constantly avoid the enemy's shooting, which also makes the game more interesting.

There is also a work that is a supernatural â€œwater sourceâ€. It is understood that "Water" had demonstrated Demo during ChinaJoy in 2016 and later made a new game design. The content is also about the type of shooting. However, their game plots have some sci-fi appearance and the target of the shooting is a variant of the laboratory. In addition to the original version using Vive operation, Xiao Bian specifically tried the game "water source" combined with the KAT treadmill (referred to as the treadmill version).

Obviously, the treadmill version of the game, so that relying on the operation of the handle to become a real run. When you see a large number of variant creatures besieging you, whether you can avoid them depends on your foot speed.

If you are experiencing the KAT treadmill for the first time, it may be a little difficult to walk on the treadmill. The treadmill version will let you focus more on the running of the treadmill, instead letting you ponder "I have a sense of vertigo." In terms of games, the treadmill version of the game makes the whole body move, which helps to reduce vertigo. At the same time, it also optimizes bugs like â€œWalls on the Wallâ€ and does not appear to be â€œstuck on the wallâ€. behavior.

Although the game is not yet officially completed, it will also be a multiplayer connection. 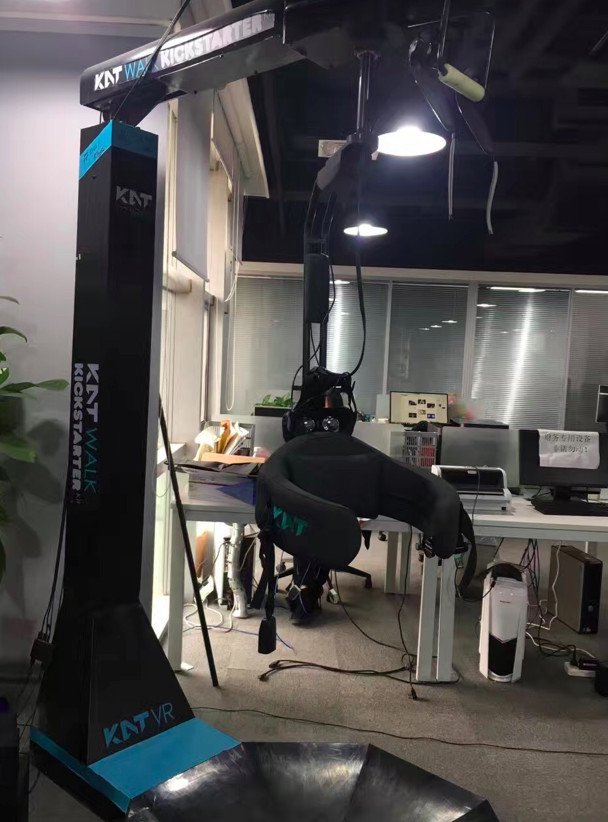 Why do these games have a similar feeling?

That's right, these games give people a sense of similarity. As the article stated at the beginning, the type of game is mainly shooting. Why VR shooting will be favored by developers? Bai Zhiyi, co-founder of the conductor VR, said:

â€œWhat Iâ€™m seeing now is the kind of game that has been settled after early explorations. In 2014, the VR games at the time were more used to explain to the user what is the VR experiential game (prominent immersion), such as large pendulums. Hammers, roller coasters, etc. But most of them are only one-off experiences and are easy to dizzy. There was no secondary experience for the users of the year."

At the same time, the experience of shooting games is also good.

" Shooting gun battle games, whether on PCs, mobile phones, VRs or even future ARs, will be an enjoyable experience for players. Unlike previous platforms, VR gives users more realism. This is also a game of this kind. Developers need to focus on research, and they all seem to be shooting games. However, due to gameplay settings and the importance of details, the stickiness of future games will be very different." 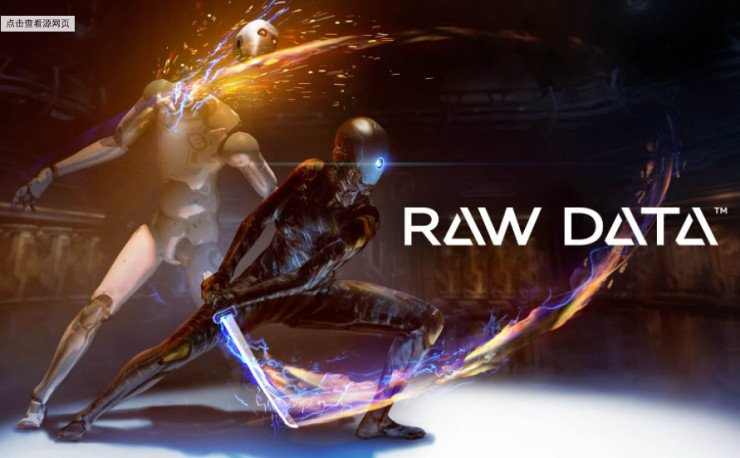 In addition, with the exception of Code 51, other games have adopted a similar movement method, as well as the way to take a gun and change the bulletsâ€”the arms are pulled downwards. This will have to mention the "Fire Data" of last year's fire. With this game, the production team received $50 million in financing.

Similar operations involved in these games are borrowed from "Raw Data". On this point, the developers of the super-vision "Water" frankly stated that

"It can only be said that we have found this common form. The first user accepts this approach, and the second is probably the easiest way."

He said that the early stage may be dominated in this way, while users do not understand the controller too much, to minimize teaching costs. In addition, like teleportation, or fixed point of movement, in order to prevent users from generating vertigo, may also be the choice of most developers.

He also told reporters that most developers will pay more attention to game content design rather than basic operations, because this will become a general rule.

It has to be said that VR shooting games do best reflect the characteristics of VR, and if coupled with online battle mode, it is easy for players to become interested. In March last year, Cryteck executive producer Elijah Freeman came to China to participate in the activity. At that time, he said that he was most looking forward to the VR shooting game. This was a bit surprising, knowing that their VR version of â€œReturning to Dinosaur Islandâ€ was already amazing. Now.

So what exactly is a good VR shooter?

According to the personal experience of Xiao Bian, there are two basic points that must be achieved.

The first is a high-quality picture. After all, no one can tolerate a bunch of pixels in front of the game;

The second is to avoid vertigo, vertigo, and vertigo (important things to say three times), which is almost the basis for all VR content production.

Of course, VR shooting games must be truly fun, and all aspects must be constantly compromised and balanced. I remember when Epic Games shared Robo Recall's development experience years ago, he mentioned that a crawling function took six weeks. This shooting game is also the best experience of Xiao Bian's current experience, and I hope to try it many times. 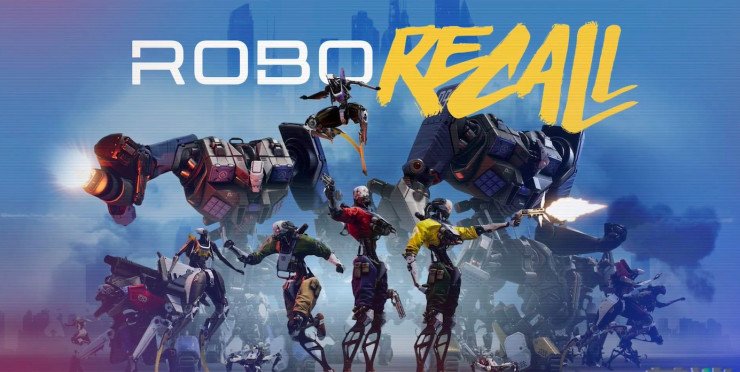 However, after experiencing these "shooting and killing" shooting games, Xiao Bian actually missed a heart-warming puzzle game "pictures" and "Land's End" produced by the "Monument Valley" team. It will not be bored to play now.

With the development of offline experience stores, it can be predicted that most of the VR game development teams in 2017 will design games based on the characteristics of the experience store. Shooting games are naturally the highlight of the game. As for what a good VR shooting game will be like, many developers are still exploring. We hope that domestic VR games will not fall into a homogenized dead end but bring more surprises.

Yidashun can offer different brands of Type C Laptop Charger, all cases similar as original one, such as for APPLE macbook pro USB C power adapter 29W 30W 61W 87W, for DELL 30W 45W 65W 90W PD charger, for HP/ASUS 45W 65W type c charger, For Toshiba/Lenovo 45W usb c charger, for Samsung 30W type c adapter and so on. And they can be compatible with each other, for example: macbook usb c power adapter can charge DELL, ASUS, HP, LENOVO laptops, and so are other brands of laptop usb c chargers. Besides, type c laptop charger can also charge mobile phone and tablet, like APPLE usb c power adapter charger 29W, the output specifications is 14.5V 2.1A or 5.2V 2.4A, it can not only fast charge macbook pro 12 inch laptop, but also IPHONE 8 only if you change to use usb-c to lighting Cable . 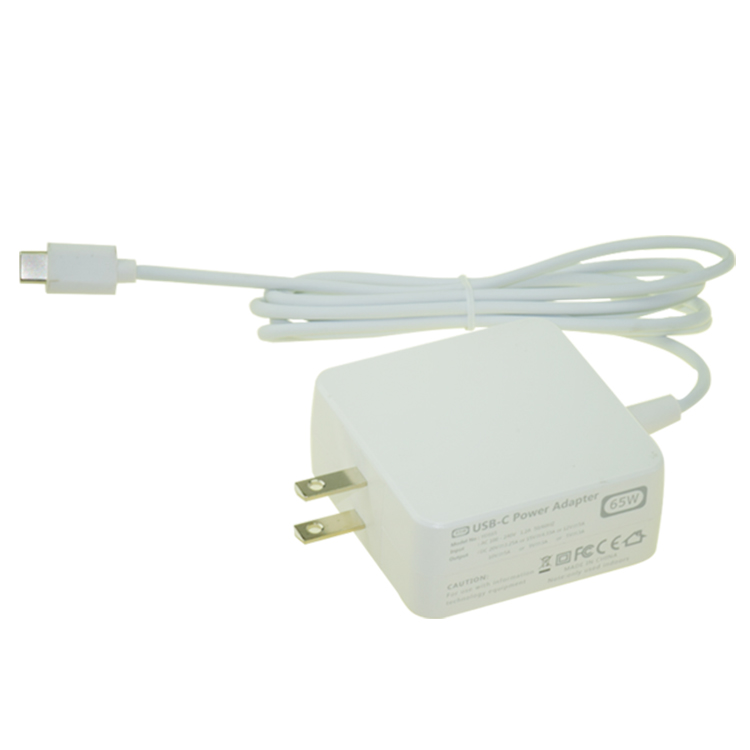 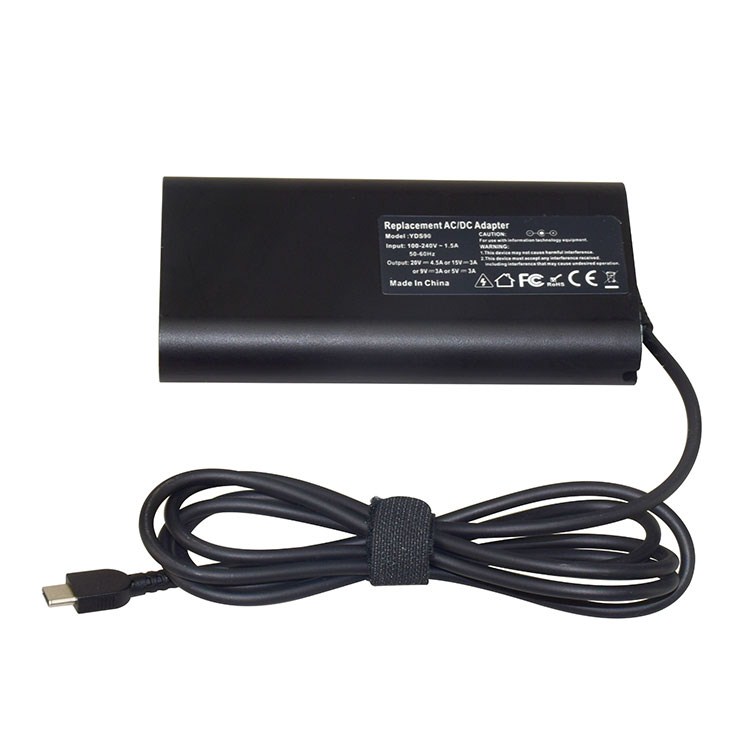 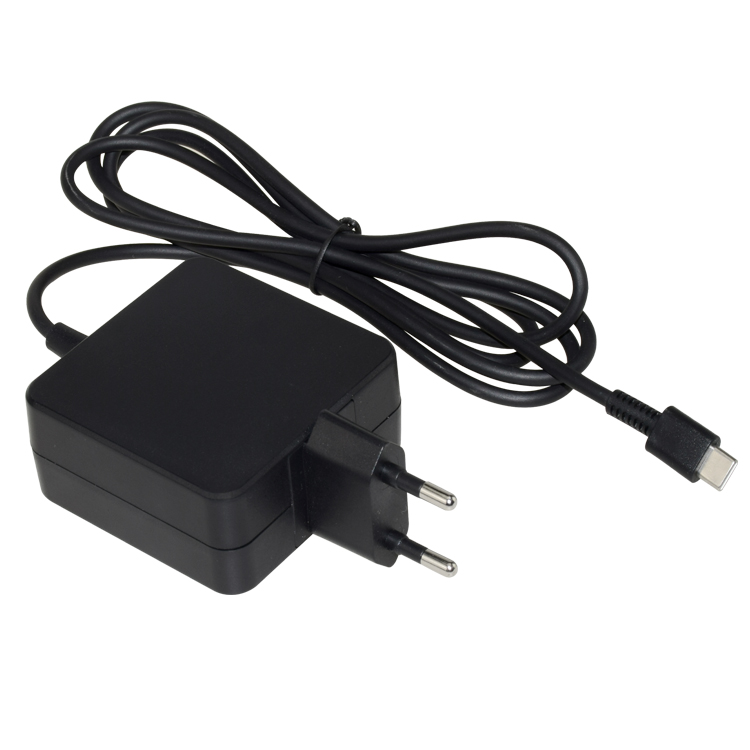